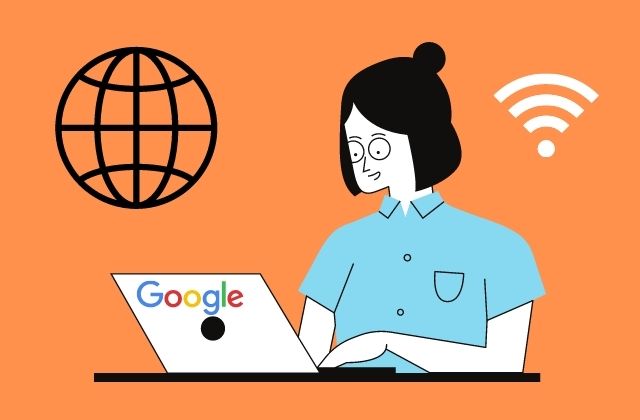 The threats against our value system in Nigeria is numerous. The following makes the list amongst others: disrespect for dignity of labour, get-rich-quick syndrome, rape and other forms of sexual perversion, fraud(Yahooyahoo),examinationmalpractice, cultism, indecent dressing etc. Before the spread of the digital media, most of these and other related vices had been with us. But the expansion of the social media platforms has made them more intriguing to handle. All of the vices, like the good things, are massively online, meaning that it is easier for the learners to imbibe them.

The digital age is theirs, not ours.It does not discriminate, it does not hide. Things that our culture and tradition used to expose to the young ones systematically are made open to whoever cares to click.

Curiously enough, the students (our children) know what we don’t know, they do not need to be taught. That is why when you buy a phone today, you may end up not mastering up to 25 per cent(%) of its features no matter how long you use it. Yet, it takes your children little or no time before they master every nook and cranny of the device. How then do you reconcile/control the values and vices that the digital technology massively represents? The tendency is for one to feel helpless at times. I will come back to how I believe we can go around the behemoth.

The penetration of the entertainment industry and its allures is also compounding the moral crisis we face in schools. The industry, like the Internet, is addictive. Of course, a lot of the entertainment products are now transmitted online, giving unfettered access to all and sundry, including the youth. And based on the rapid growth the sector is experiencing, many of them are falling for its allures even from a distance or at the expense of other values they should imbibe. The time many of them should spend reading, do their homework and advance their knowledge, they are more ‘wired’ to listen to derogatory music or watch close to nude musical videos. With little or no talent, many students want to be musicians nowadays, no matter what they are studying even if in higher institutions. One is not saying that those who are talented should not be encouraged to develop it, or that they should not be encouraged to discover such. Also, we should not blindly impose careers on them. No, but I am saying there is a problem in a situation almost every pupil wants to become a musician, comedian or footballer. Apart from the uncertainties waiting in the future, it means that such students will not take their studies seriously.

As a result, the reading culture is very low in schools recently. Unfortunately, the issue of the friendly demon called the Internet comes in again. The learners who are supposed to be studious, reading to complement what the teachers are imparting are trapped either by television or the new media. This is apart from the fact that they are also imbibing some of the immoral tendencies that entertainment culture flaunts.

Another aspect of the dilemma is that our students now choose their mentors and heroes from vanity sectors. ‘Vanity’ here does not necessarily indicate that any particular sector is vain or unworthy, but people who used to be traditionally societal idols and heroes do not appeal to the majority of our youths anymore. How many of them see models in accomplished accountants, lawyers, writers, doctors etc. the way we used to? Rather, some musicians, athletes and God forbid social misfits, who command money with questionable sources are their heroes. In other words, values are down when it comes to what inspires many of them.

But this is not to say the blame is entirely that of our children and youths. Indeed, like the prevertebral k-legged man carrying a load in a zigzag or slanted manner, saying people should watch his legs before they blame him, we the elders are directly and indirectly the architects of the dilemmas. Our culture used to provide efficient and long-lasting checks and balances but we have failed to inculcate it into our children. Nigeria’s development has largely and foolishly been at the expense of our culture, which is getting eroded too fast.  For anyone culturally brought up, respect for elders is given. He or she knows what to say or do in the public and is scared of the consequence of not handling such appropriately. In Yorubaland, for example, the Omoluabi culture ought to be sacrosanct but we have failed to transfer it into our educational system. As we pursue western culture, we threw the baby away alongside the bathwater. So, the young ones are bound to think and grow astray because we have denied them the vital values of cultural orientation. Curiously, the social media is filling the gap, though in an ambivalent and almost uncontrollable way.

Consider the issue of sexual escapades among the young. There was a time our culture emphasized the need to remain virgin until marriage. Reservation and restraint were then the order of the day because of the anathema that awaited those who failed to keep themselves (girls especially). But, right now, we don’t even know what we believe or hold in terms of pre-marital sex. It is in the mist of this oral dilemma that we are bringing up the next generations.

Each of these vices is so rampant that one is supposed to treat them one by one, break it down and produce a thesis on it. But I have brought them together because I am sure we all know they bedevil our schools and our youths in general. Cultism used to be identified with universities and other higher institutions alone, but it has crept into secondary schools. It shouldn’t be too much a surprise because in a school where you have cultist teachers or non-academic staff, infiltration among students is a possibility. This is apart from the fact that some boys and girls are enticed by money while others cannot control the tendency or adventures, just as there are various cult groups operating in the larger society. As a matter of fact, it is very difficult to draw a line among cultists, kidnappers, bandits, insurgents, armed robbers and ritual killers.

To be concluded next month. 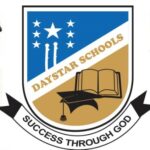