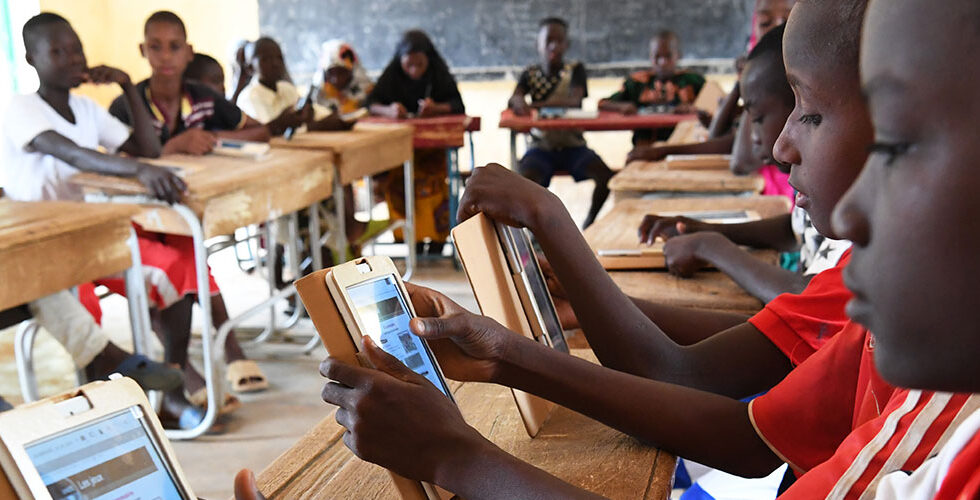 The 21st century saw the emergence of mobile phones as wireless phones; an
improvement of the old-line telephones. Televisions have also been in existence from the
19th century, but landmark improvements have been recorded. These two gadgets
(televisions and phones have become central in the lives of both adults and children.
But for the sake of this discourse, we shall concentrate on the distractions of these
gadgets on the lives of our children.
The emergence of smart phones and digital televisions turned these gadgets into
companions of some sort. Some folks spent more time with these gadgets than any single
individual.
These days, they (televisions & phones) play the roles of tutors, teachers, entertainer’s
companions
These gadgets are very potent to the extent that they can make or mar, enhance or
cripple a child’s life
Both digital televisions and smart phones capture all the trappings of the social media
with most parents claiming they are helpless to assert control over their children in
matters involving televisions and smart-phones.
It may not totally be right to give a minor an android phone without monitoring or
control. This is because the mind of an adolescent is adventurous with immense
readiness to massively explore. With such state of mind an android phone will certainly
lead astray, not a few of them. The attendant effect will be societal deviants, addicts,
ritualist and cultists as web sites litter the social media to recruit these young minds.
Most children are addicted to televisions. Quality time is spent watching educative and
character building programmes. This is not to say that children should not watch
entertainments on televisions. However, addiction should be discouraged or broken
where it exists. Consider the following steps to breaking addiction
1. Plan a no televisions night a week. The family can meet together and discuss issues
affecting them as members with the televisions switched off.
2. Do not use televisions as a baby sitter for your children especially in the early
formative stages. The television is not a baby moulder. This can lead to addiction.
3. However, children should be encouraged to watch positive programmes within the
“family belt” as such programmes are not only informative, but are also educative.
4. There must be rules guiding the use of mobile smart phones and televisions and
punishment must be served when those rules and regulations are ignored.
5. There are also indoor games that help sharpen and mould intelligence that the
children can indulge in, such as; crosswords, puzzle, chess sets, scrabble just to
mention a few.
6. Reading of books especially creative stories comes handy. Encourage children to
start reading early in life. Form the habit of reading to your children at your leisure
time.
We will be the 21st century parents if we help our children move away from the
distractions of this age and encourage them to make the best out of the good sides of
these modern gadgets. 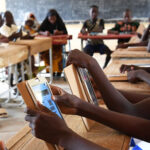 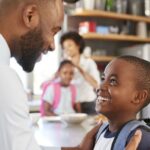 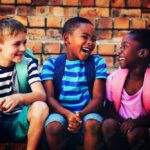